Yasra and Abdulhadi
yasra is talented and very mature actress.she c got her education from America
and her most play on tv these days is Baji Irshad .During this drama Hadi proposed Yasra .
Yasra who told in her interview that she is 10 years older than her future husband.
He clear his stance that he is ten years younger than her !but he have no issue..If Our Prophet (S.A.W) can marry Hazrat Khadija (R.A) while there was a dfrnce ov 15 years between them..!!than why can't we..!!


celebrities who are younger than their wives by ncy9 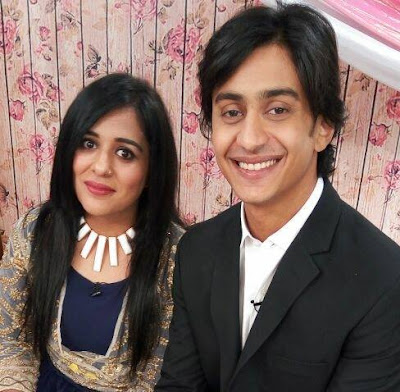 Jana and Nauman
jana was only 13 year old when she started her acting career.Jana has done several hit serials and she is also a  professional actress .
Nauman is 34 years old now and i dont know real age of jana but its true that jana is older than nauman. I pray for them a very happy n bless life 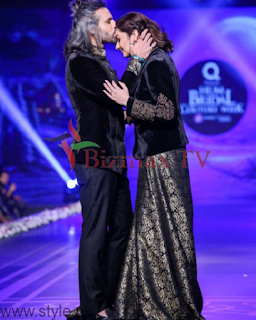 Popular posts from this blog

By iqra November 13, 2016
samina khalid huma nawab she was facing financial crisis in America thats why she decide to come back to Pakistan and now you can see her in several dramas. nida kazmi Zebunisa fame nida is daughter of rahat kazmi she is  now in America with her two kids and husband. faiza hassan (fehmida ki kahani wali) farah tufail irum tahir rozina khalid sumaira yousaf (rahain fame and appeared in rait ka shehr as asif seemabs sister laila leghari (who played the role of laila in stn drama jaal. i think that was her name) fauzia wahab (later joined ppp...passed away) junaid butt...a popular model and was in marina khan starring drama kohar...now a senior pharmaceutical professional for macter asif seemab kehkashan awan...last i saw her was on of the morning shows humayon jamshed...bro of junaid jamshed...was in nangay paon maheen ishaq (of ansoo fame...though she is a dentist now and runs the 'Aim' dental surgery in USA but only did one drama) sawera sheikh (
Read more

By iqra May 15, 2015
Ayesha Omer also belong to Ismaili sect. Notable Pakistani Ismaili Muslims Notable Pakistani Ismaili Muslims 1) Mohammad Ali Jinnah: Founder and First Governor General of Pakistan, The Father of the Nation Quaid-e-Azam Mohammad Ali Jinnah was born in an Ismaili Family. 2) Sir Sultan Shah, Agha Khan III: One of the founders and the first President of the All India Muslim League, which went on to become the party which helped form Pakistan. Served as the President of League of Nations from 1937-1938. He was also the 48th Imam of the Ismaili Community. 3) Professor Pervez Hoodbhoy: Born in an Ismaili Family, Professor Hoodbhoy is perhaps the best physicist in Pakistan today. He is counted as the second best just behind the first nobel laureate from the Muslim word, Dr. Abdus Salam. He graduated and also received a PhD from MIT and continues to do research in Particle physics. He received the Baker Award for Electronics in 1968. His specialty is nuclear Physics 4) Sa
Read more